The Duke of Edinburgh Award is open to Year 10 students and we currently offer the award at Bronze and Silver level. It is an internationally recognised qualification which participants are awarded after completing a programme of activities, decided by themselves, in four separate areas: 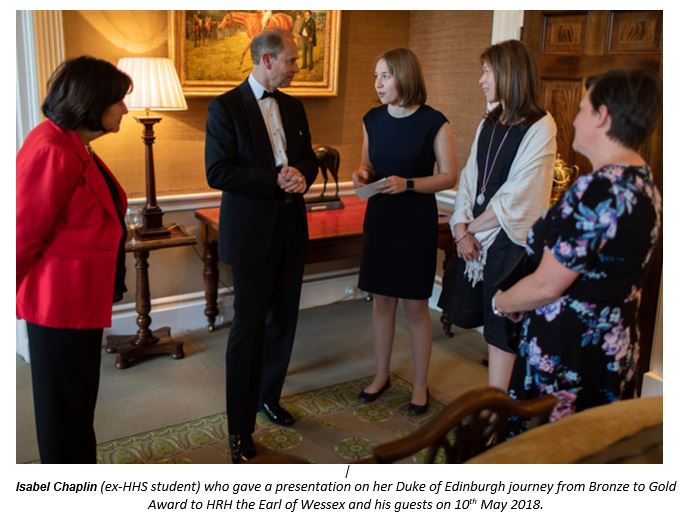 One of the overriding principles of the award is that participants are responsible for their progress throughout. Whilst the school will assist the students, it is they who decide on the activities for the first three sections and when it comes to planning the expeditions, they prepare the routes and consider the practicalities. A DofE Award demonstrates not only a positive willingness to participate in the various sections, but also valuable qualities of responsibility and organisation. As participants undertake their activities they record their progress on their profile on the DofE website where it is then approved by their assessor.

Upon completion of the award, participants keen to further develop their skills and attributes can decide to progress to do the Silver and then Gold levels if they wish.